Arthur Garcia Jr.’s passion for service was born at Beaufort, SC at the Parris Island Marine Corps Recruit Depot “MCRD”. He served his country and was Honorably discharged with the rank of Sergeant. He credits his drive and life choices to his Corps. When asked, “what was the most valuable lesson learned that you apply to your life
today,” his answer remains, “The Rule of P”.

After active duty, his service journey continued. He was an emergency medical technician (EMT) at the University of Miami’s and Jackson Memorial Medical Center’s trauma and emergency units while completing his undergraduate education at Florida International University, School of Nursing. He graduated in 1987 from Florida International University, Valedictorian, with his Bachelor of Science in Nursing. As a registered nurse, he served in Critical Care,
Pediatric Intensive Care, Transplant Unit, Trauma and Burns. Always seeking more knowledge, his journey led him to the University of Florida where he continued his formal education and in 1991 graduated from UF, Levin College of Law. Early in his law practice he worked with several law firms before founding the Law Offices of Arthur Garcia, Jr., P.A.

A Full-Time Mediator and Experienced Lawyer

In 1991, he graduated from the University of Florida, Levin College of Law. He worked with several law firms before founding the Law Offices of Arthur Garcia Jr., PA. He is a member of various voluntary bar organizations. He also served as an executive secretary, treasurer, and president of the Miami-Dade Trial Lawyers Association (MDTLA). Through his hard work, MDTLA named a public service award after him.

After 25 years, Arthur has chosen the path of being a mediator. He brings his medical and legal expertise, litigation and courtroom experience, along with his life experiences, to his work as a Mediator and Arbitrator. 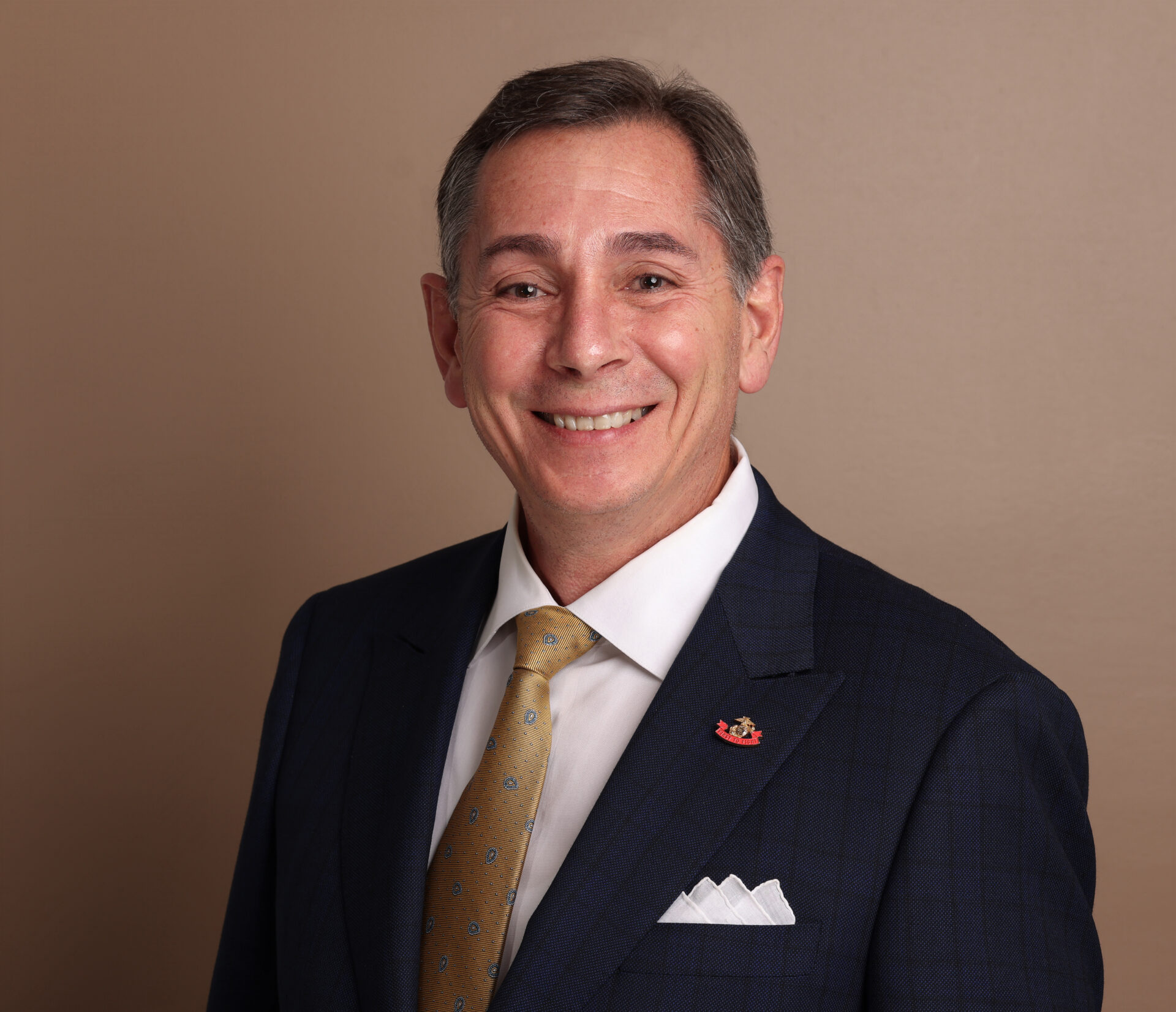 Get in Touch With Arthur Garcia Jr.

Learn more about what we can do for you by reaching out to us today. Contact us for more information about our legal services. 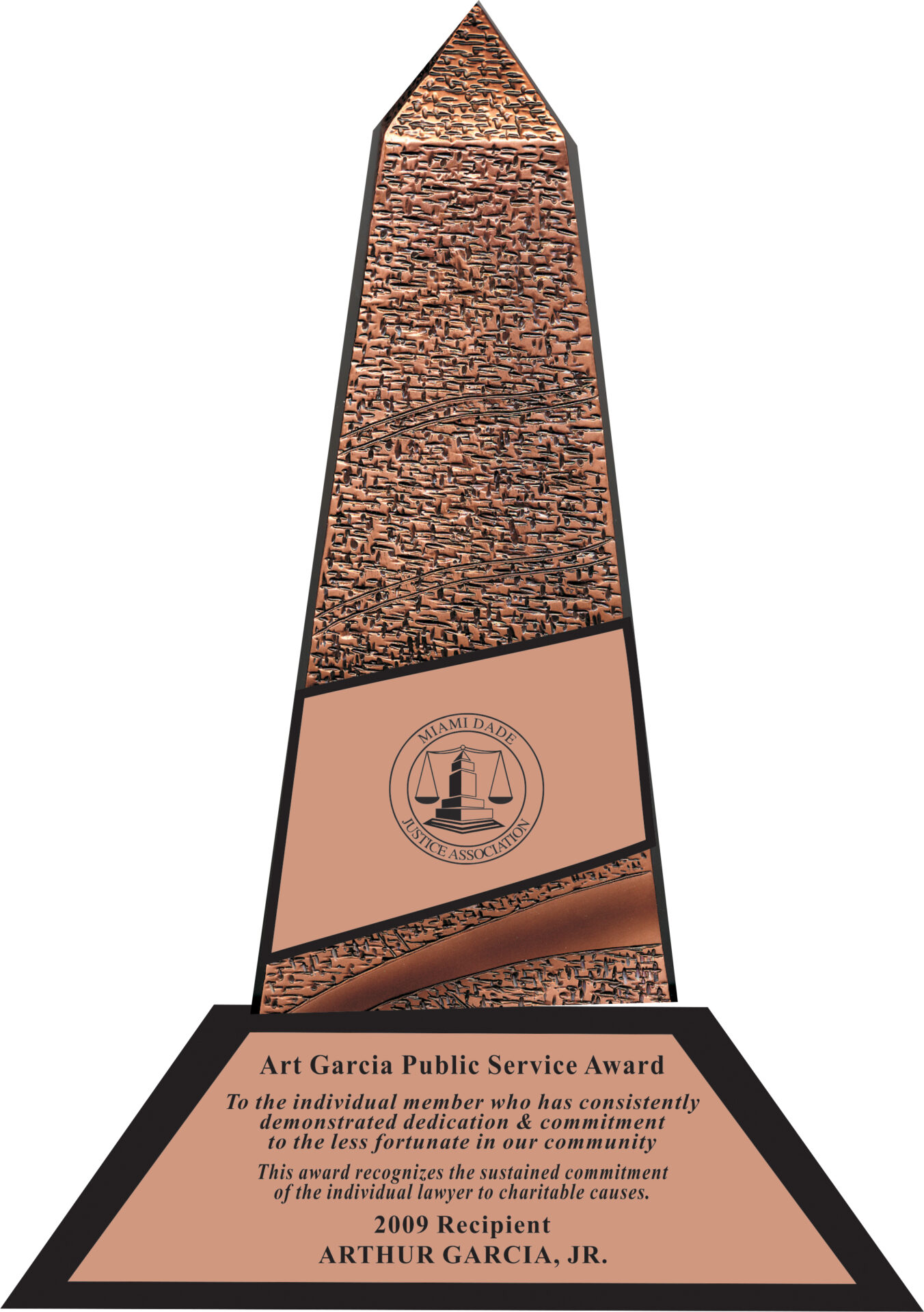